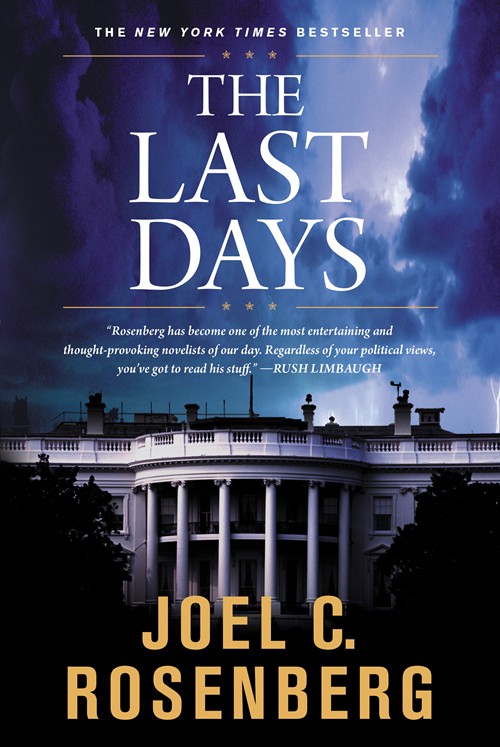 The thrilling follow-up to Rosenberg’s groundbreaking debut, The Last Jihad!

Osama bin Laden is dead. Saddam’s regime is buried. Baghdad lies in ruins. Now the eyes of the world are on Jon Bennett and Erin McCoy, two senior White House advisors, as they arrive in the Middle East to offer a historic Arab-Israeli peace plan and the American president’s new vision of freedom and democracy. But in the shadows lie men whose hearts are filled with evil?men for whom the prospect of peace goes against everything they believe. And soon one terrifying scheme after another begins to unfold. As Jon and Erin face a battle for control of Jerusalem and the Holy Land and an Iraqi plan to rebuild ancient Babylon, they can't help but wonder: are such signs evidence that they are living in the last days before the return of Christ?