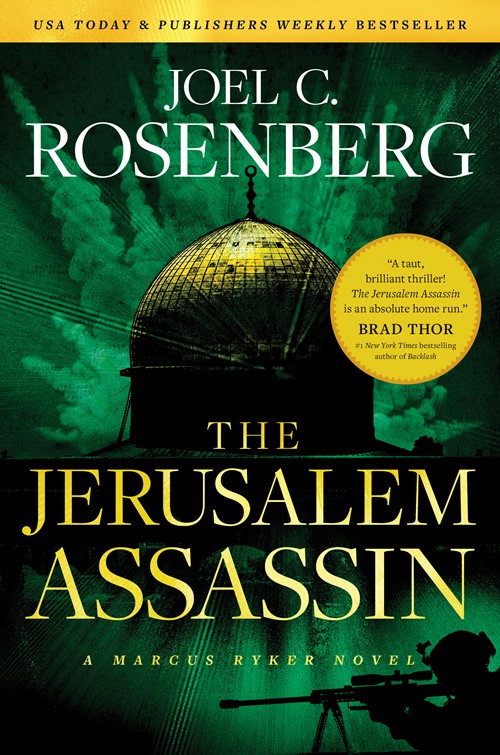 However, when a series of senior American officials involved in the peace process are assassinated, Clarke orders Marcus Ryker and a team of CIA operatives to hunt down those responsible and bring the killing spree to an end.

What Ryker uncovers is a chilling plot to kill the American president himself, but at first, it’s unclear who is the driving force behind the plot. Is it the Russians, seeking payback for the assassination of Luganov? Is it the Iranians, in retaliation for the American operation to keep Tehran from acquiring nukes? Or is it another conspirator altogether, someone plotting to strike a blow against American hegemony in the Middle East and seize the leadership of the entire Sunni Muslim world?

By the time Ryker and his team fully understand the plot and who’s behind it, they find they have less than 96 hours to disrupt a terrible evil that has been set in motion.