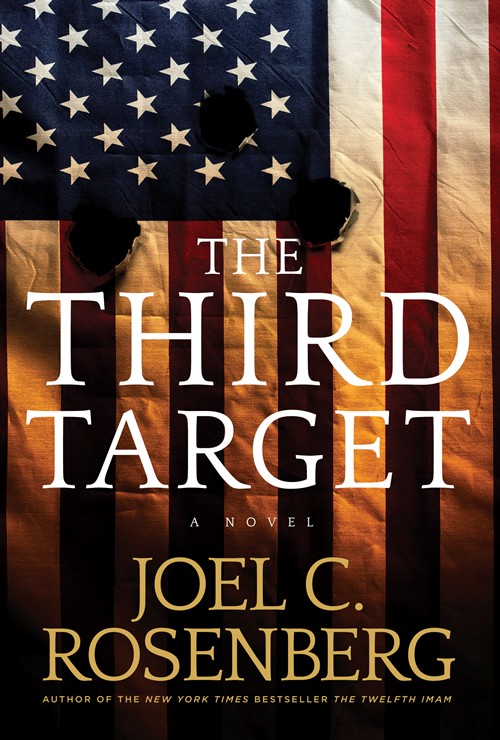 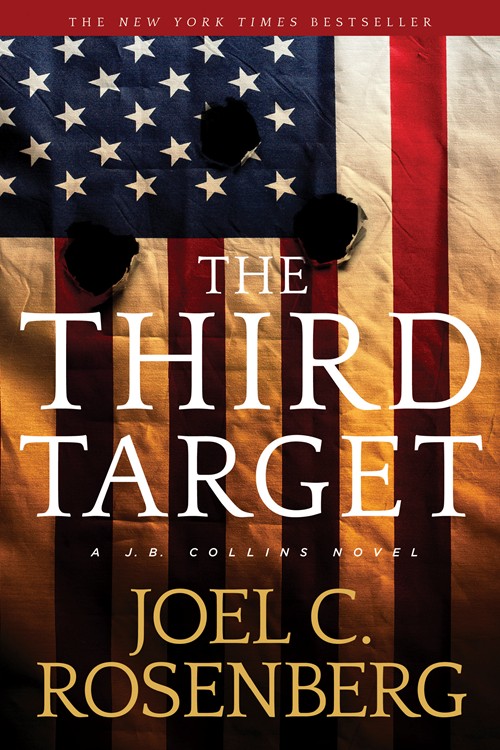 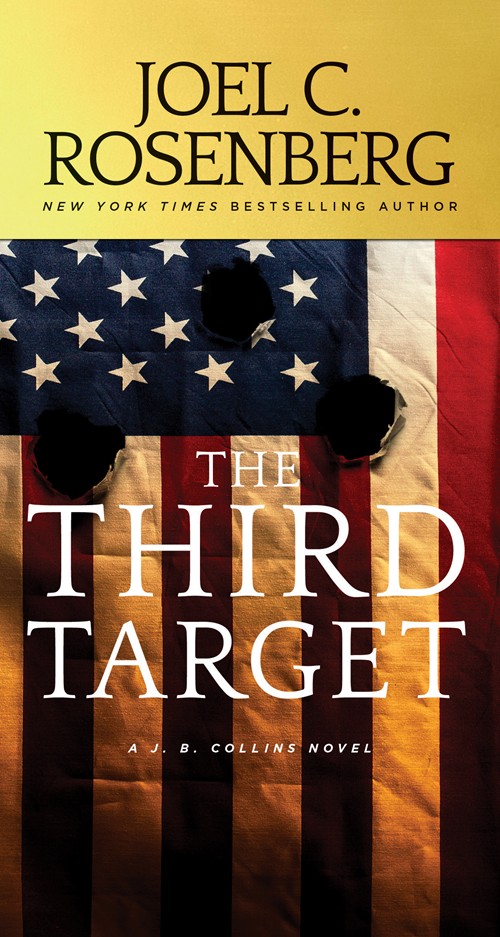 “Rosenberg has ripped a page from current headlines with a heart-stopping plot about the Islamic State.” —Publishers Weekly

2,500 5-star ratings on Goodreads.
Readers say:
“If you like Tom Clancy, Vince Flynn, Brad Thor, or Clive Cussler, this book is in the same genre and is as good or better.” —Mark
“This is my first Rosenberg novel, and it definitely will not be my last.” —Emilie
“Not since the Left Behind series have I felt so smack-in-the-middle of events happening in a country with which I’m completely unfamiliar. And yet I could not put it down.” —Angela

When New York Times foreign correspondent J. B. Collins hears rumors that an al-Qaeda splinter cell—ISIS—has captured a cache of chemical weapons inside Syria, he knows this is a story he must pursue at all costs. Does the commander of the jihadist faction really have weapons of mass destruction? If so, who is the intended target? The U.S.? Israel? Or someone else? With tensions already high, the impending visit of the American president to the region could prove to be the spark that sets off an explosion of horrendous proportions. Knowing that terrorist forces are already trying to bring down two Arab governments in the region—Iraq and Syria—can Collins uncover the truth before it’s too late? Or will the terrorists succeed in setting their sights on the third target and achieving genocide?